PakBrunei  boasts of an engaged and committed Board with members who bring diversity, skill and global experience to the table. 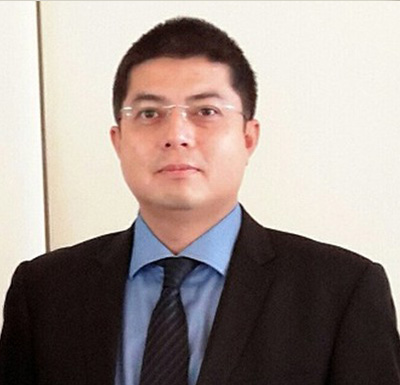 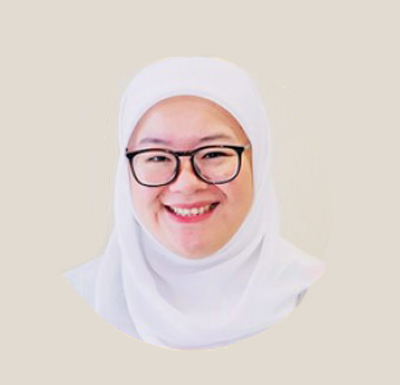 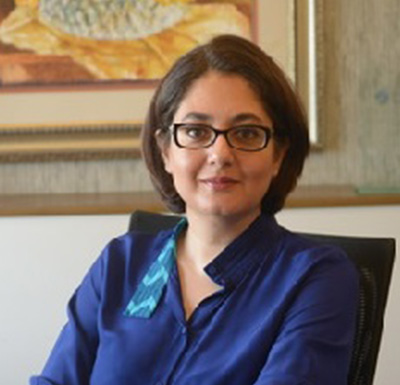 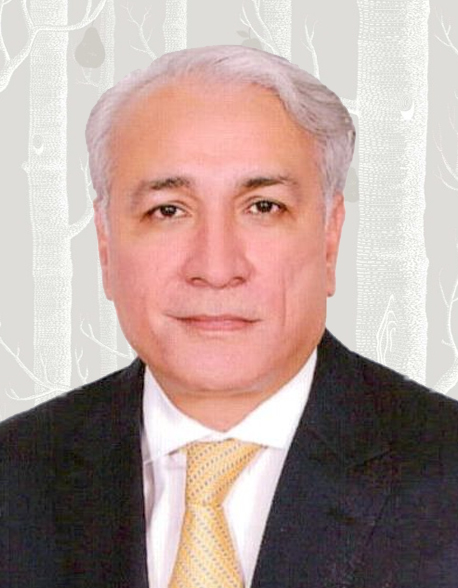 Board of Directors November 26th, 2019pakbrunei